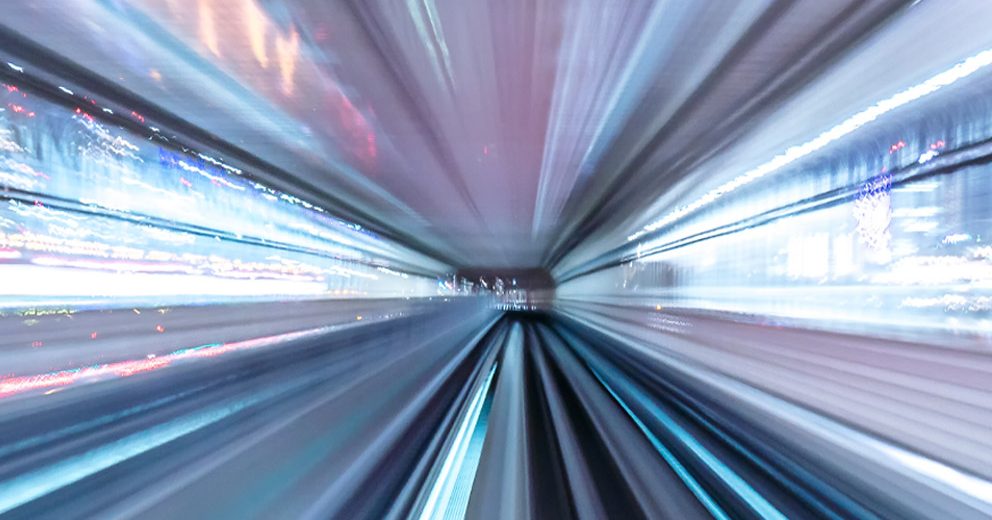 We represent clients on the many different types of claims that can be brought in an Employment Tribunal, from simple claims for wrongful and unfair dismissal to complex unfair dismissal and discrimination claims. What comes with this experience is knowledge of the time that it generally takes to deal with them. As we typically charge at our current hourly rate when advising our clients, the greater the amount of time that it takes to deal with a case then the higher the cost. Where we can, we will agree fixed fees for certain stages of the case, and alert you as to the cost involved in progressing to the next stage. ‘Ordinary’ unfair and wrongful (in respect of unpaid notice) dismissal claims are common in the Employment Tribunal and we’ve set out set out below a range of potential fees for bringing and defending such claims.

The more complex the claim, the more time we have to spend dealing with it, which means the higher the costs. Examples of factors that usually make a case more complex (and expensive) include the following:

Cases for anything other than wrongful or unfair dismissal e.g. claims for discrimination not linked to the dismissal, allegations of being treated detrimentally for blowing the whistle, equal pay claims, very complex whistleblowing cases or complex claims for constructive dismissal (i.e. where the employee resigns and claims that their employer’s actions were tantamount to a dismissal) will fall outside of the categories set out above. If you are not clear about whether the claim that you are bringing or defending falls outside of the categories, or want to understand the costs for a claim that you know falls outside of the categories, please let us know. We will be happy to discuss it with you.

At the hearing and barristers

We will always instruct a barrister (also known as ‘counsel’) to represent you at the final hearing of the claim. In particular, as Employment Tribunal advocacy is a specialist skill, instructing the barrister is generally more cost effective. However, we will generally need to have one of our team accompany the barrister, to help them with the evidence and documents. If a claim succeeds, and there is a separate hearing to deal with what compensation should be awarded, this will result in further costs being incurred. We will discuss with you what those costs are should the need arise.

Whilst we would generally represent you at any case management Preliminary Hearing (i.e. the preliminary hearing that takes place to decide what steps need to take place before the final hearing and the issues to be addressed at the hearing) there may be issues, such as the Employment Tribunal being outside of the Greater London area, that make it more cost effective to have a barrister closer to the location of the Employment Tribunal to represent you. We will always discuss the best approach with you before we proceed.

Barristers’ fees for attendance at hearings include a fixed element (called the ‘brief fee’) and a variable element. The brief fee covers reading the documents that will be referred to at the hearing, preparing to represent you at the hearing and then representing you on the first day of the hearing. The variable element of a barrister’s fees is the daily fee that they will charge you for each day (after the first day) that they represent you at the hearing. Depending upon the type of claim and the level and experience of the barrister that you want to represent you, the barrister’s fees can be expected to be between £1,500 to £10,000 for the brief fee with daily fees thereafter of between £750 to £1,750. Again, we will discuss this with you and ensure that you are clear on the barrister’s fees before we instruct them. We are not responsible for setting barristers’ fees and so the above fees are only indicative. These fees are in addition to the range of costs that we have set out under the heading ‘Potential Fees’ above.

Disbursements are costs related to your matter that are payable to third parties such as barristers fees, couriers fees (where sending large numbers of or confidential documents) and costs for the likes of travel, accommodation (where necessary), some overseas telephone calls and significant printing or copying charges. We handle the payment of the disbursements on your behalf to ensure a smoother process. We may, though, arrange for you to be invoiced direct by the third party.

The range of fees set out under ‘Potential Fees’ above is intended to address the typical stages of a claim in the Employment Tribunal for wrongful and/or unfair dismissal which include:

The stages set out above are only an indication of the likely process. It may be that not all stages are required or relevant, a result of which may be that the case falls at the lower end of the range of costs given above. Further, you may wish to handle the claim yourself and only have our advice in relation to some of the stages. This can be discussed on a case-by-case basis. If the party making the claim succeeds, and there is a separate hearing to deal with what compensation should be ordered, this will result in further costs being incurred. We will advise you further on potential costs should this arise.

How long will my application take?

The time that it takes from taking your initial instructions to the final resolution of the matter depends largely on the stage at which the case is resolved. If a settlement is reached during pre-claim conciliation, the case is likely to take 4 to 6 weeks. If the claim proceeds to a final hearing, the case is likely to take 9 to 12 months (this depends upon which Employment Tribunal is hearing the claim and the complexity of your case). This is just an estimate and we will be able to give you a more accurate timescale once we have more information and as the matter progresses.

It may be that you can recover your legal costs for bringing a claim from an insurer under an existing insurance policy that you may have, for example household contents insurance. We will discuss this with you when we have our first appointment.

You should note that the range of costs and the barrister’s fees set out above are not quotes and exclude VAT.

Bringing or defending a claim

If you would like further guidance on making or defending an Employment Tribunal claim, you can access free advice from the gov.uk website. ACAS (short for the Advisory, Conciliation and Arbitration Service) website is also helpful. The ACAS website also contains details of the free ACAS Early Conciliation Service.

Who will represent you

Lisa Patmore is the employment partner who will work with you when you are bringing or defending an Employment Tribunal Claim. Lisa qualified as a solicitor in 1997 with a Law and Economics degree and has over 20 years’ experience in advising and representing clients in all matters relating to employment law, including representing a significant number of clients in bringing or defending claims in the Employment Tribunal. These claims range from simple wrongful dismissal and unfair dismissal claims to complex cases which raise arguments about discrimination or whistleblowing. The time that Lisa spends dealing with Employment Tribunal claims will vary over the course of a year but can average 25% to 30% of the work that she does.